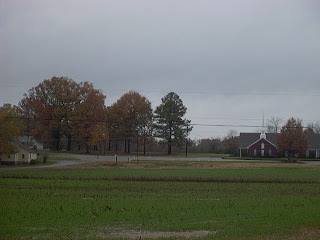 Posted by Cyn Huddleston at 6:11 AM

I hate persimmons. Now I know why.


Another amazing bit of writing, Cyn! When you're famous, I wanna be your bodyguard and gofer.

Only if you gofer Cocacola and Hugh Laurie.

Oh, wow, I do love this tree! Beautiful and sad all at the same time. I love how you said humans break his heartwood. Nice work!

This is why workshop is valuable to writers. Without this prompt, I would not have written this perspective.